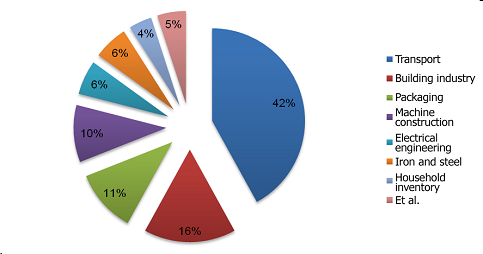 Aluminum is one of the three most common metals found in the Earth's crust. In addition, in the natural environment it occurs in a form (form) permanently bound and as bauxite. For this reason, the acquisition and extraction of "pure" aluminum consumes a lot of energy and is very expensive.

This raw material is an inseparable element of industry and our everyday life. It is present in many products. Due to its lightness and durability, corrosion resistance, its recyclability as well as its formability, it is irreplaceable in the automotive industry (car bodies), in the aerospace and also in the aerospace industry, and in the packaging industry (drink cans), the electrical industry (transmission power line), and in the construction industry or as a replacement for copper in electric wires.

The illustration shows the areas in which aluminum is used. Apart from copper, aluminum is one of the main industrial metals whose turnover takes place on two important stock exchanges:London Metal Exchange (LME ) i New York Mercantile Exchange (Comex). 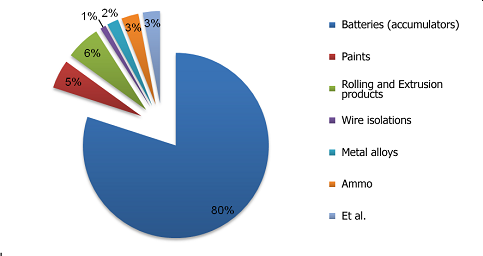 We collect lead from ores in which it occurs together with copper, zinc and silver. It belongs to toxic metals, which is why in previous years attempts were made to limit its use. The best example of this is the total conversion to unleaded petrol. Also other products made using lead are switched to other materials, so lead in the chemical industry is primarily used for the production of batteries (almost 80% of global production).

Other areas of application are devices to protect against radioactive radiation, construction industry, ammunition, oil tanks and insulation of electrical lines. But also in these industries, demand will decrease due to environmental protection. The illustration shows the main areas of application in percentage form.

The most important commercial area for Lead is the London Metal Exchange (LME). 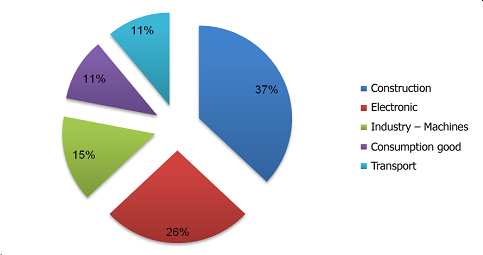 Copper is next to aluminum the metal most commonly used in industry. Due to its huge importance for the economy, it is a leading indicator both for the economic situation and for inflation. It is the longest and most-used metal so far. It is a soft, well-formed, very strong, corrosion-resistant, and unlimitedly recyclable metal, which is characterized by excellent electrical and thermal conductivity.

Copper is a material that has many uses. The majority of demand falls on both electrical and sanitary installations (construction) as well as on the electrical industry (computer chips, solar panels, hybrid engines). At the same time, copper is used to produce specific alloys, such as brass (copper and zinc alloy) or bronze (copper and tin alloy).

The illustration shows the main areas of application in percentage form. The most important trading area for copper is the London Metal Exchange (LME) and the New York Mercantile Exchange (COMEX). 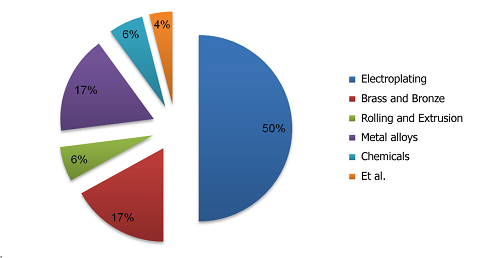 Zinc after copper and aluminum is on the third place of the most processed metals. Due to its properties - corrosion resistance - it was primarily used as an anti-corrosion coating for steel coatings. Coating (electroplating) significantly protects steel against corrosion and thus increases the durability and resistance of steel. About 50% of zinc products are used for this purpose. The second important application is metal alloys with copper or brass.

The illustration shows the main areas of application in percentage form. The most important trading area for zinc is the London Metal Exchange (LME). 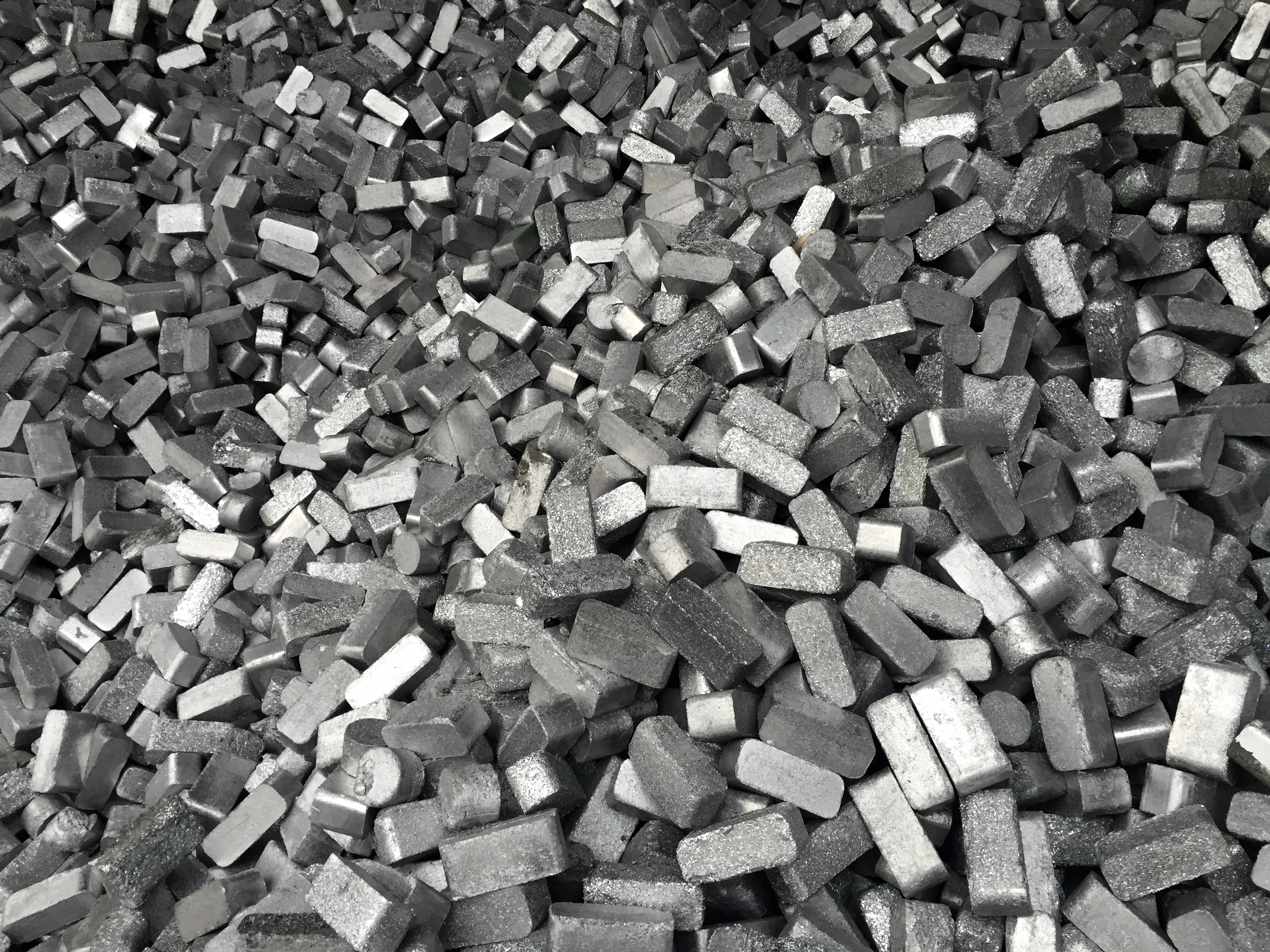 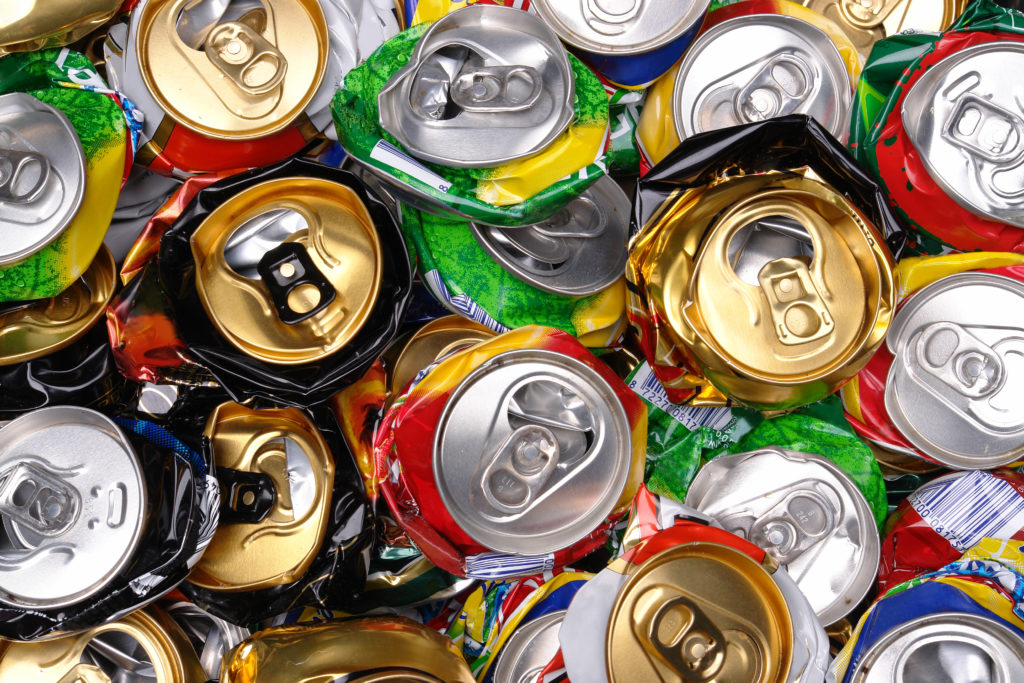 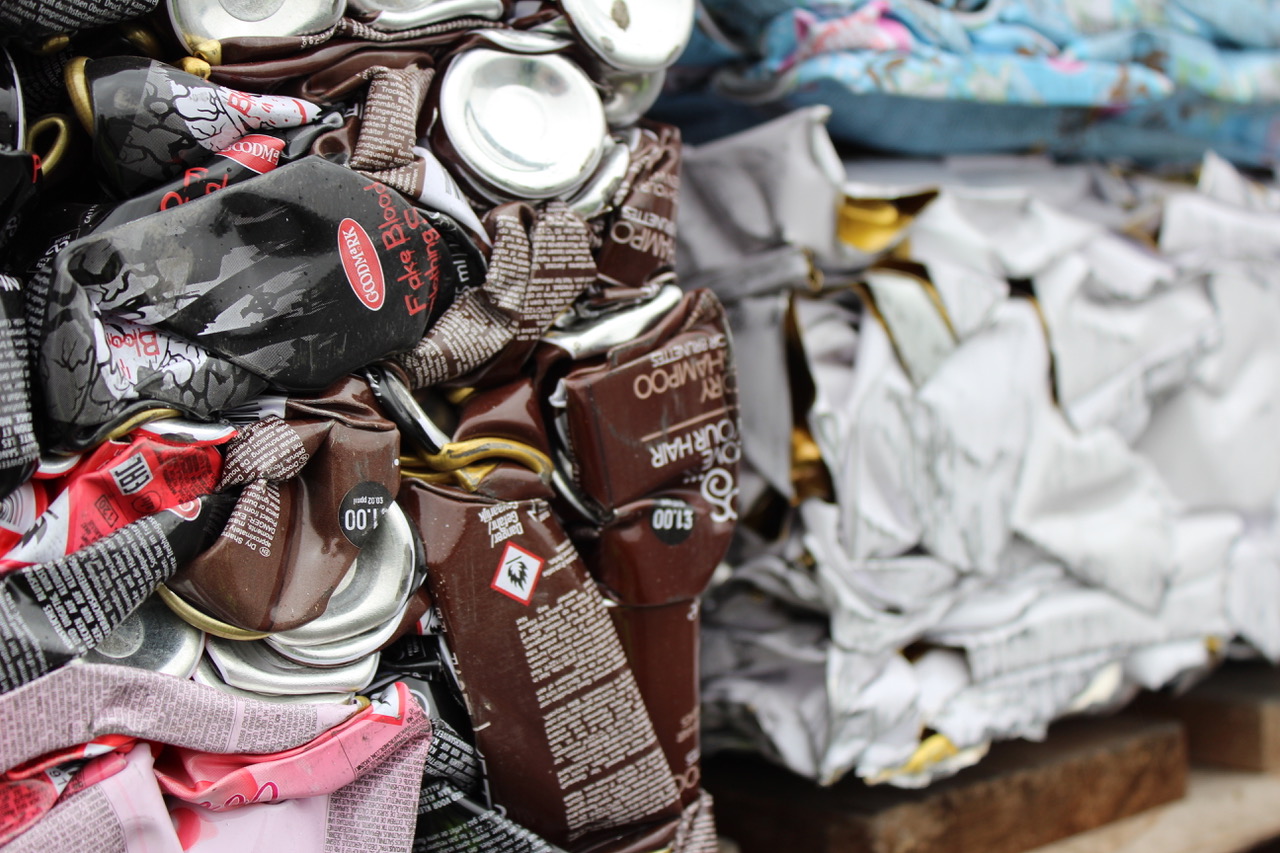 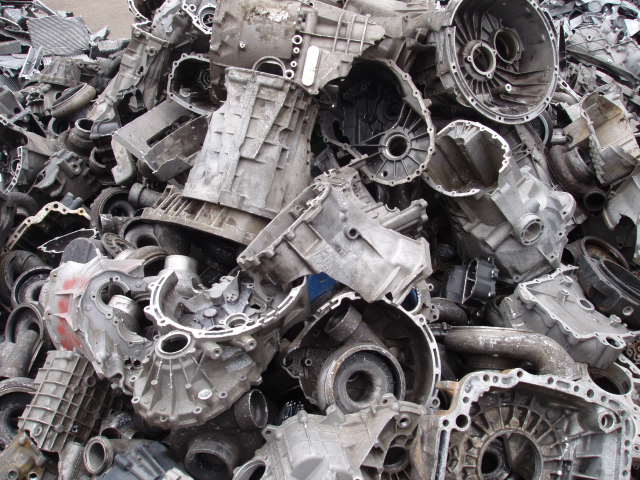 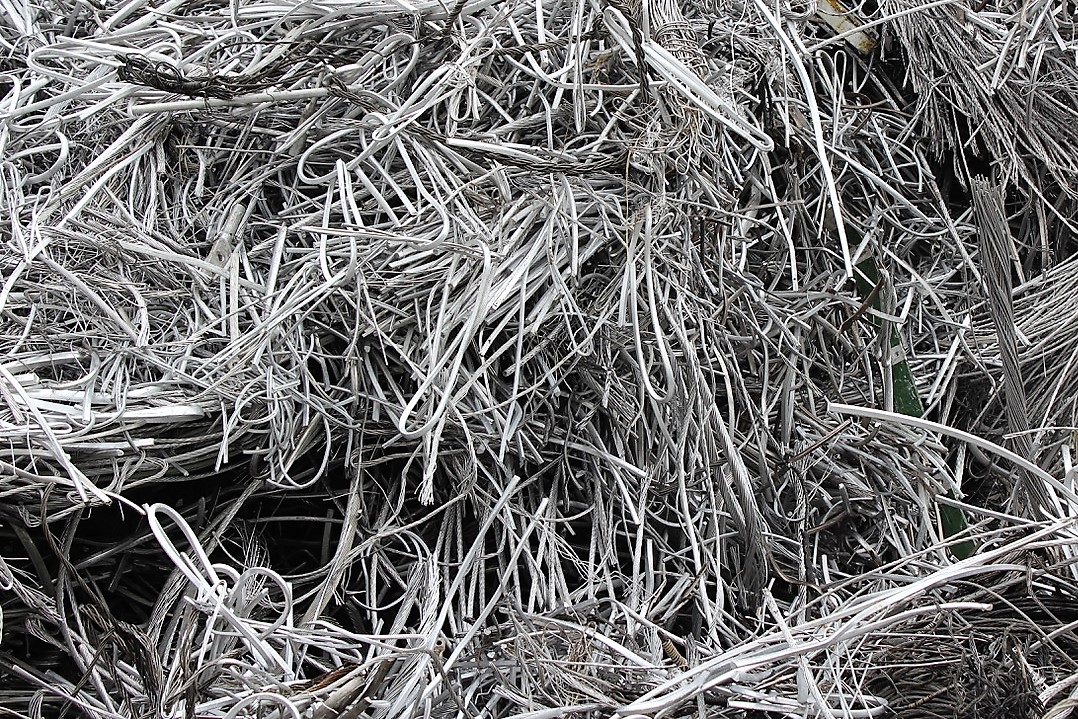 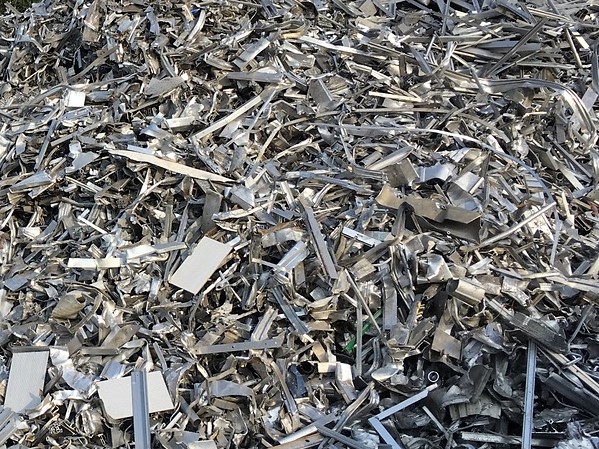 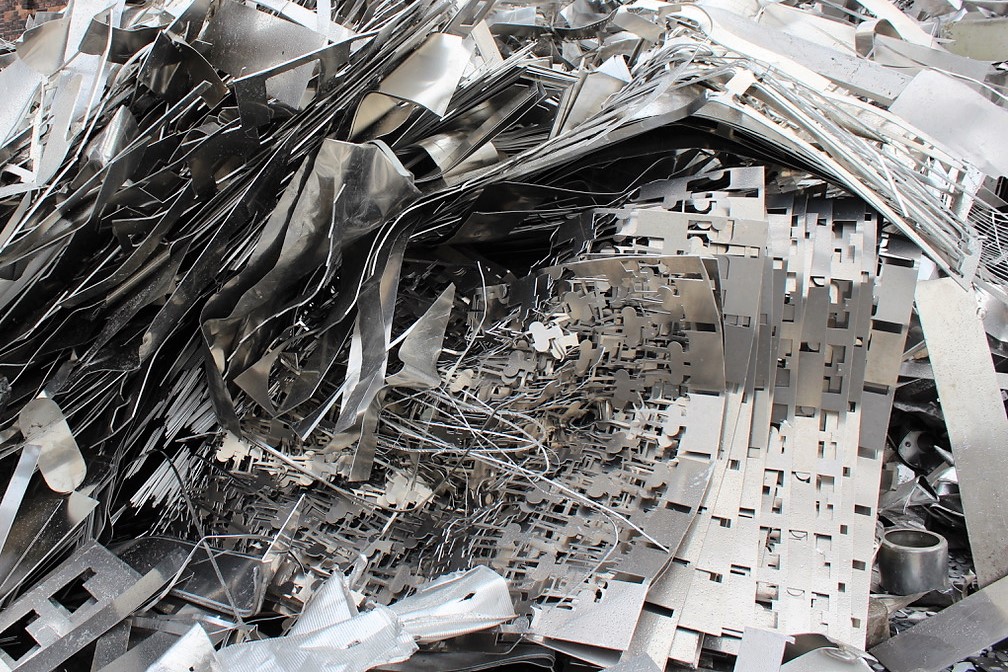 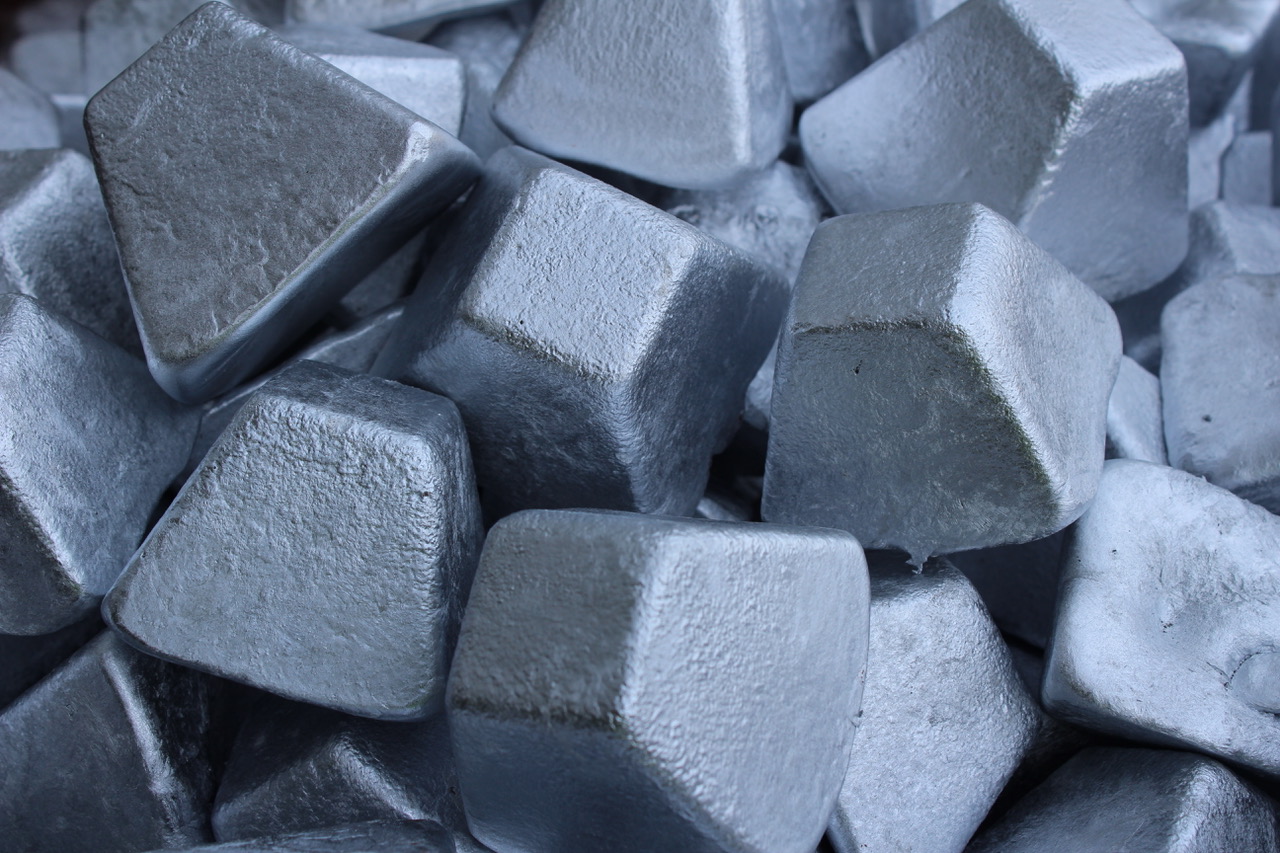 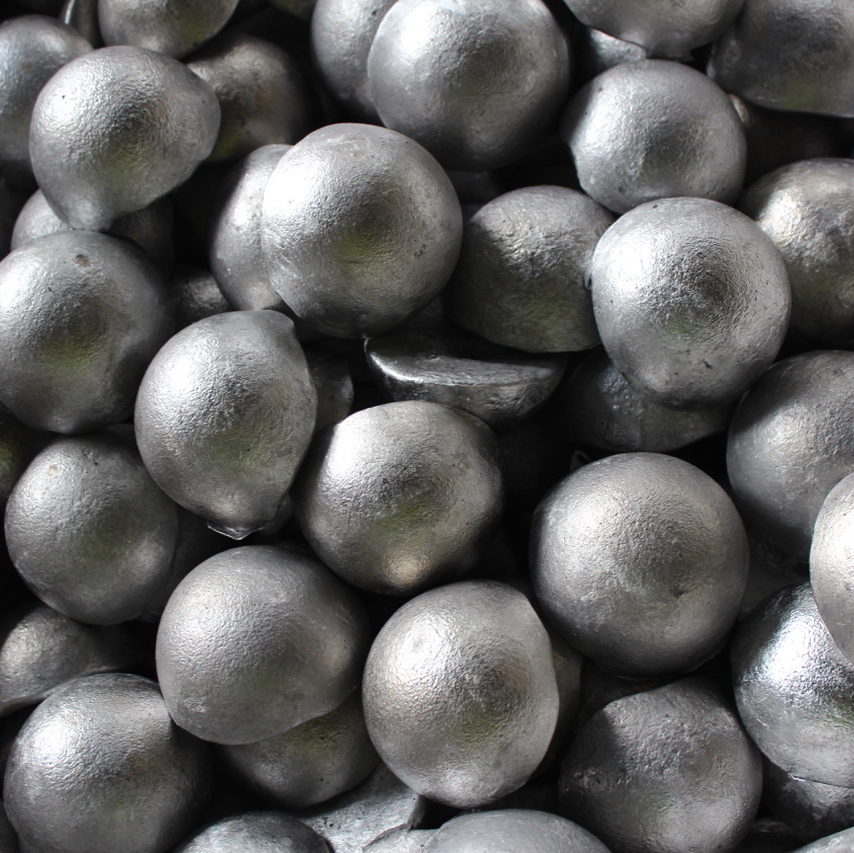 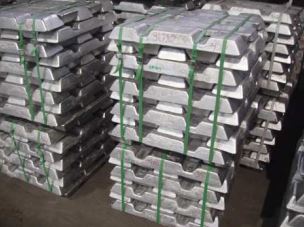 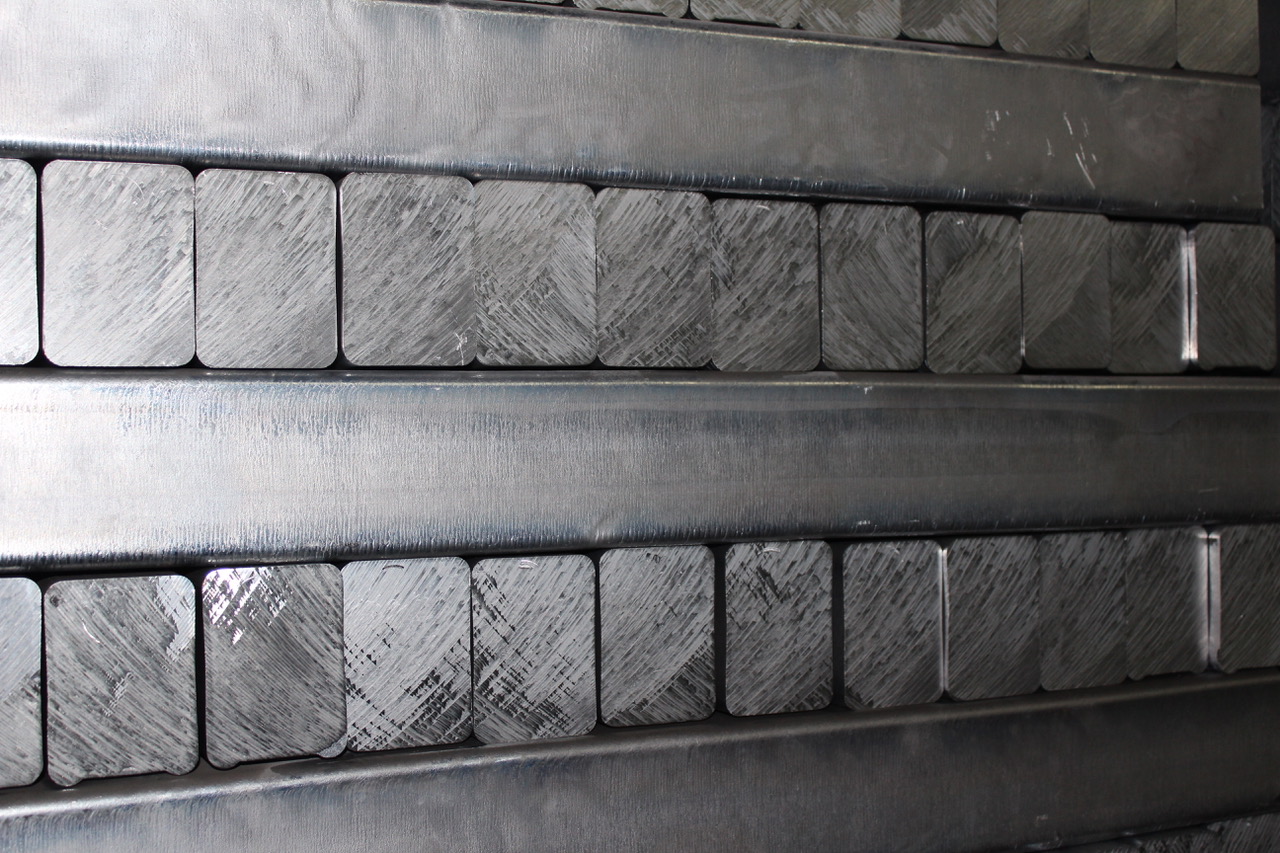 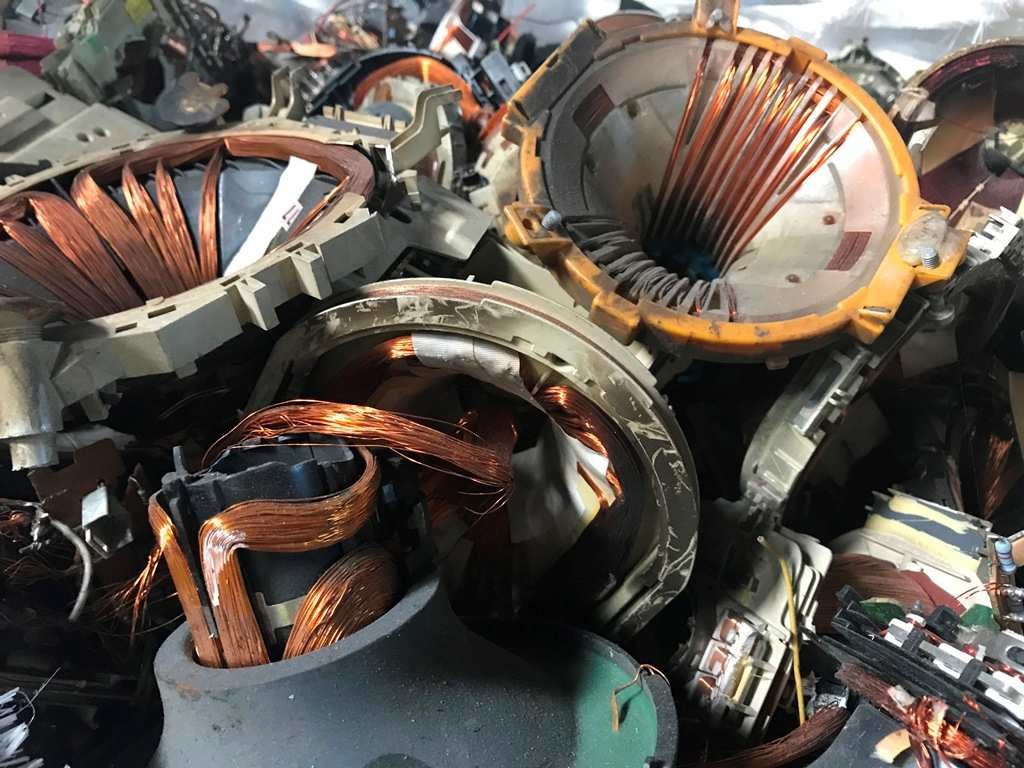 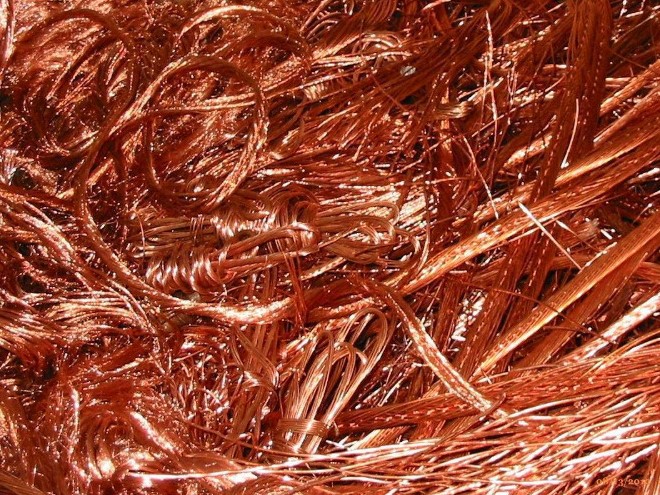 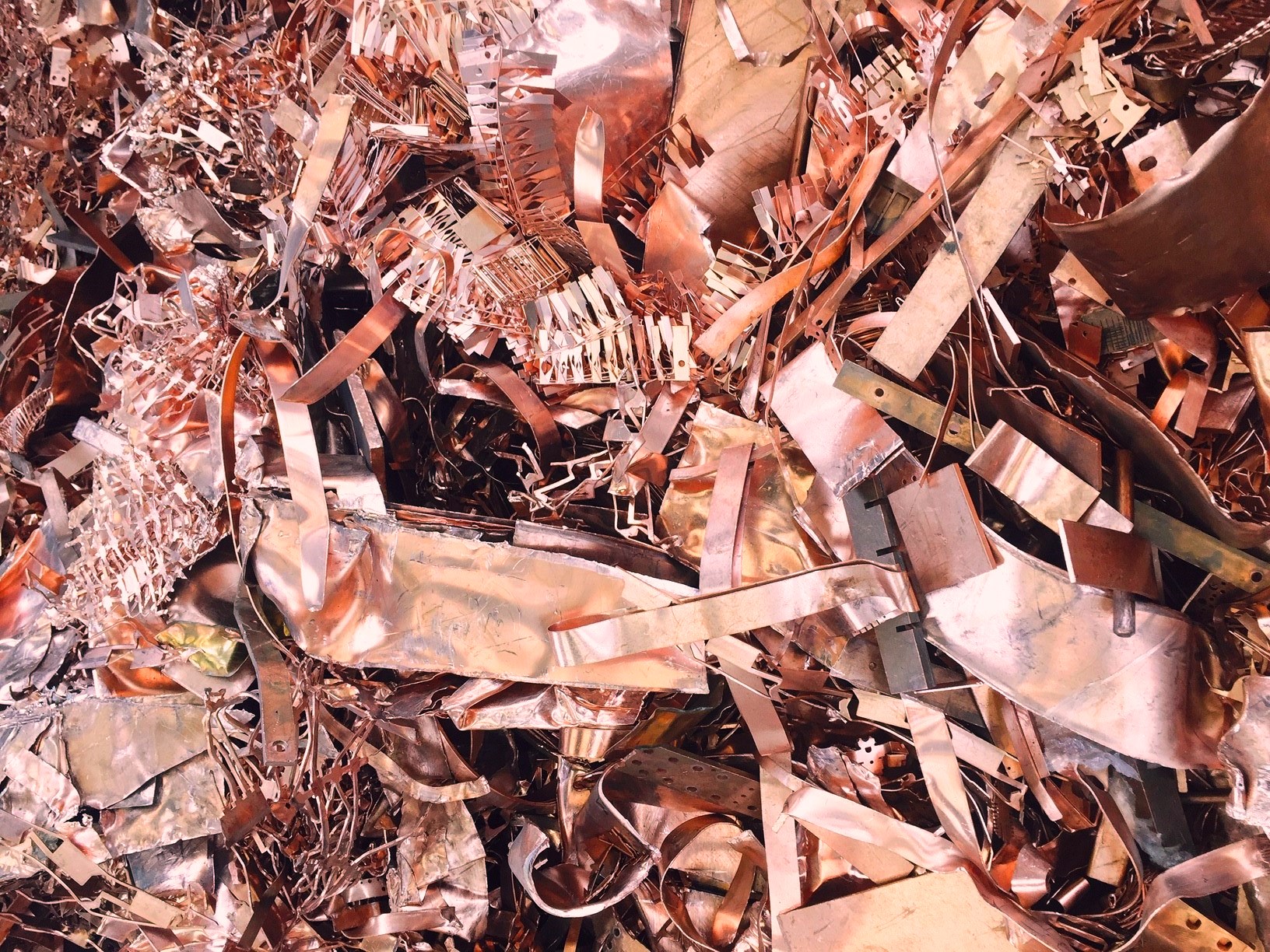 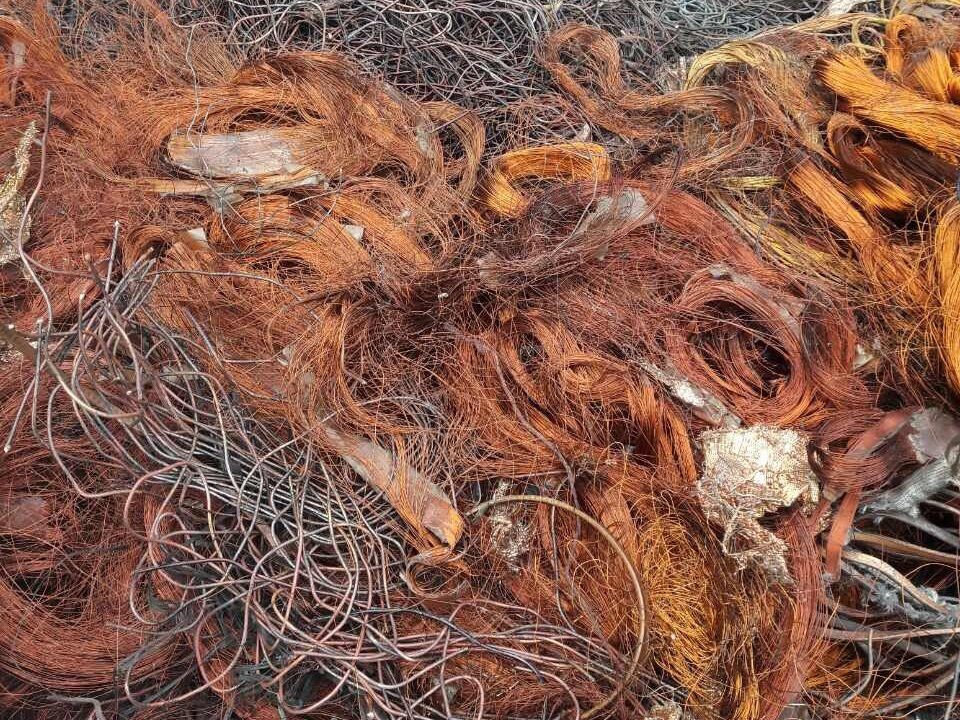 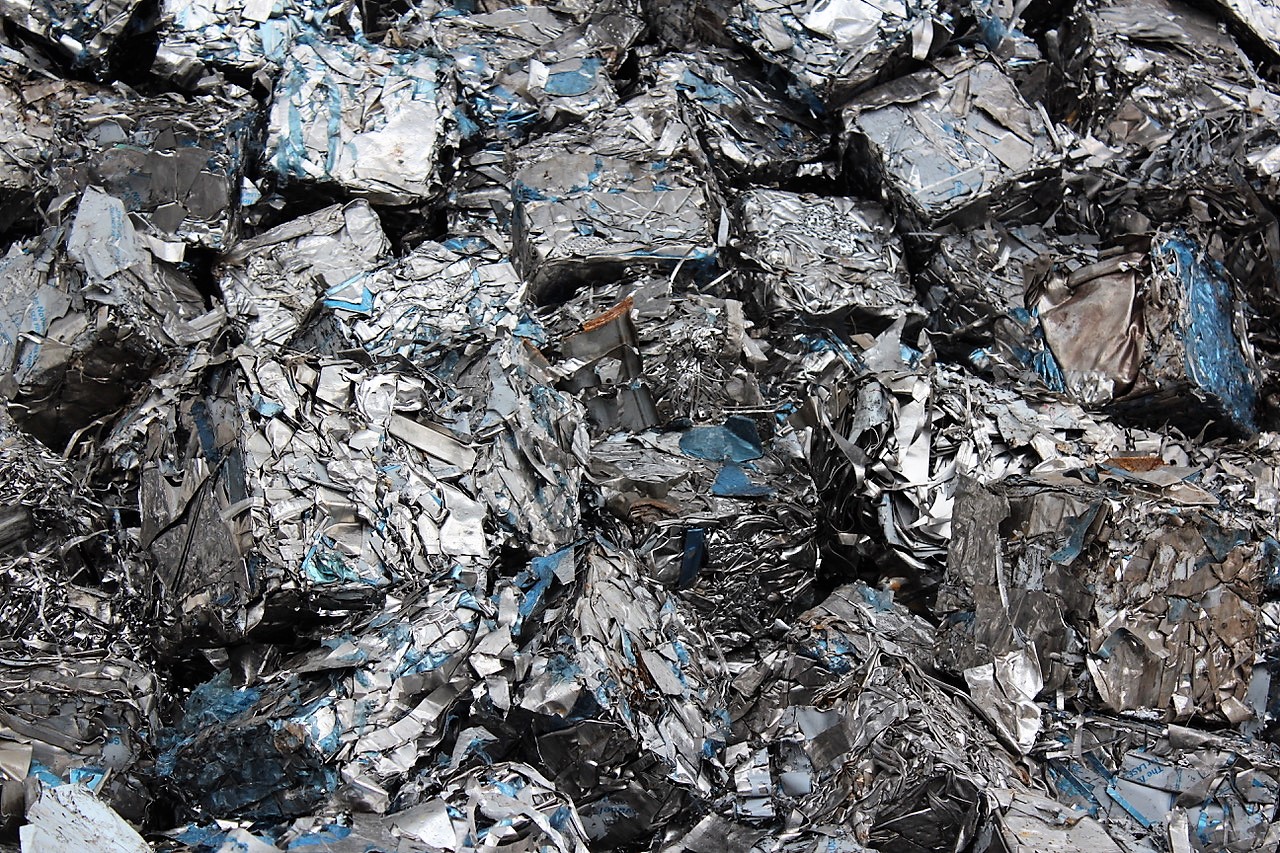 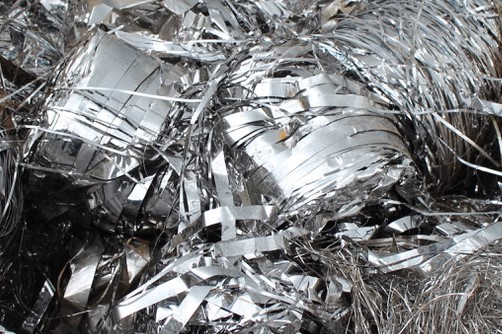 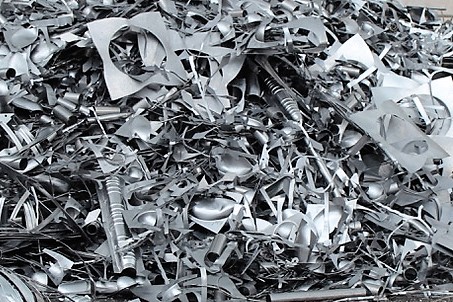 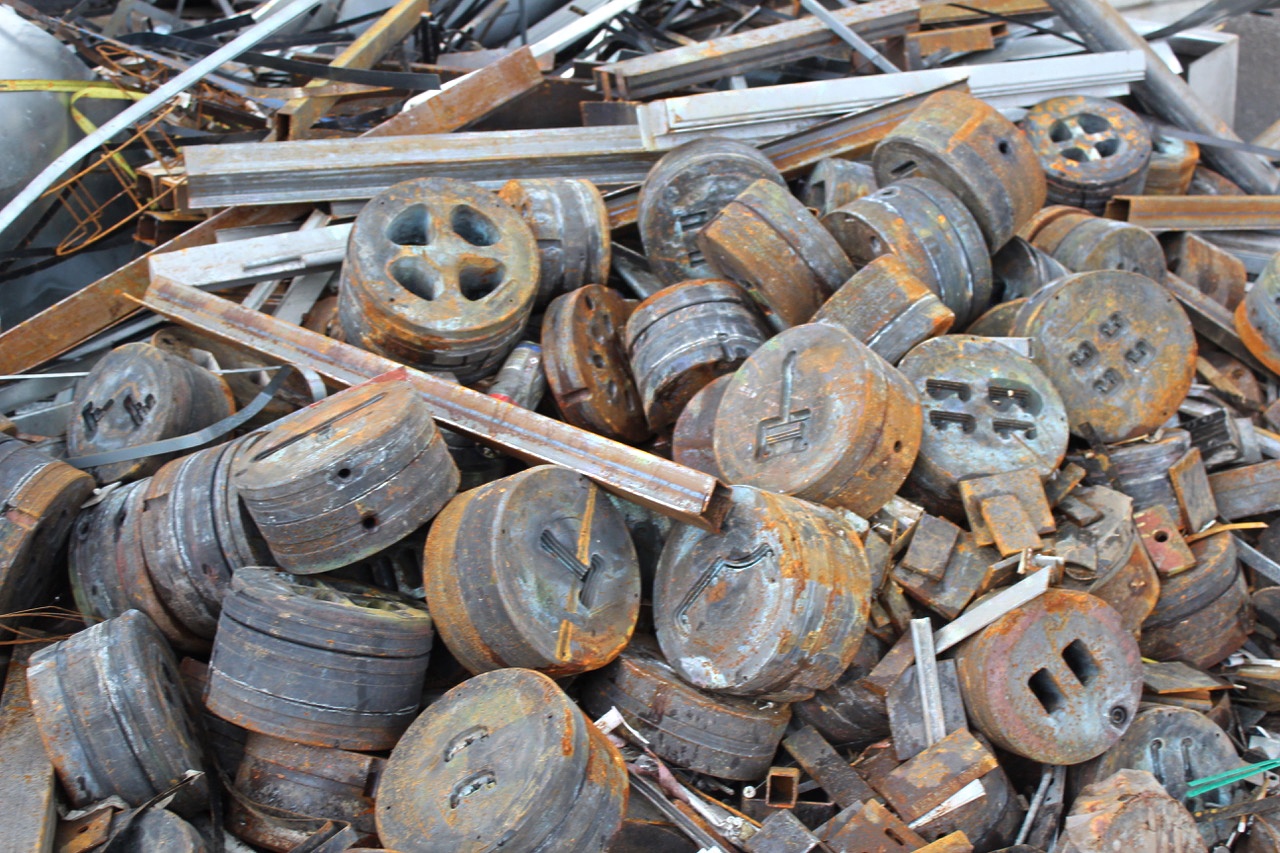 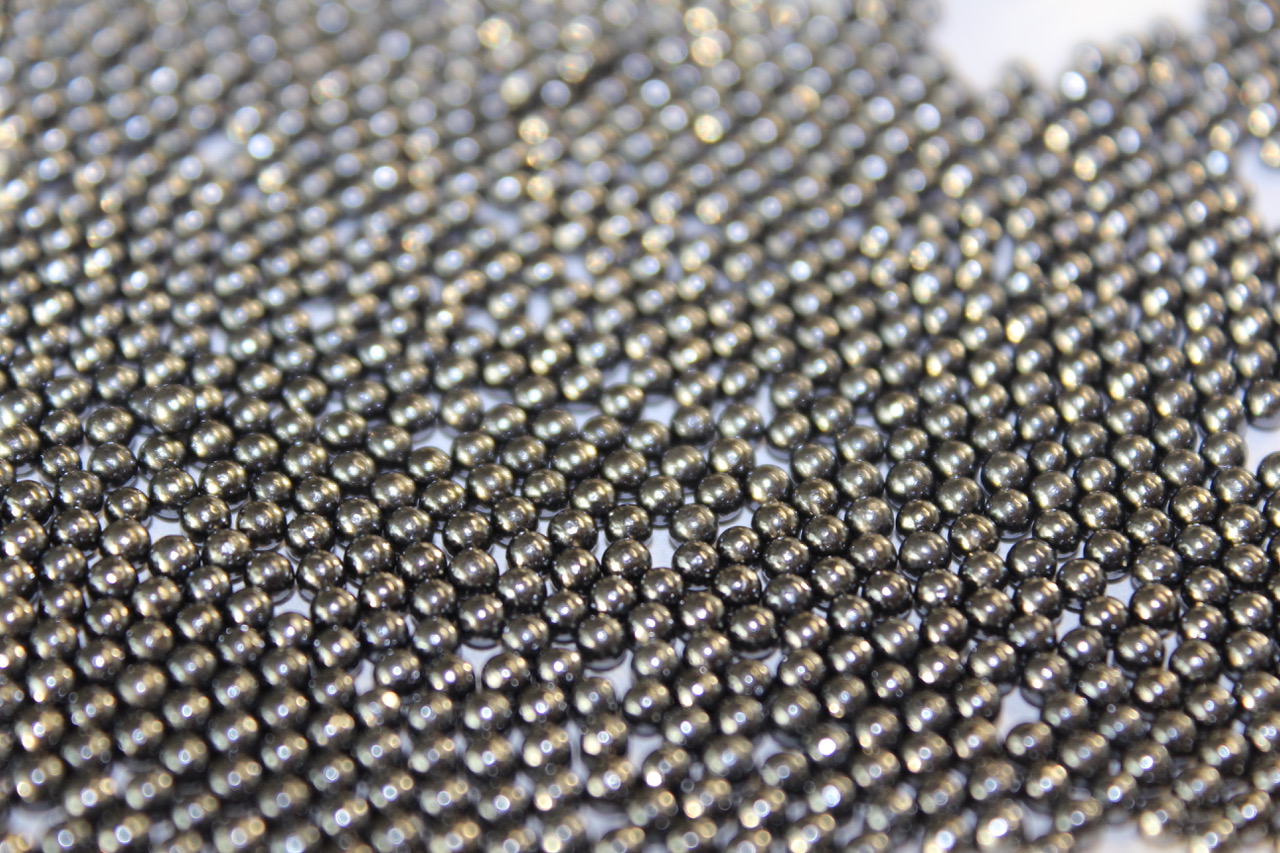 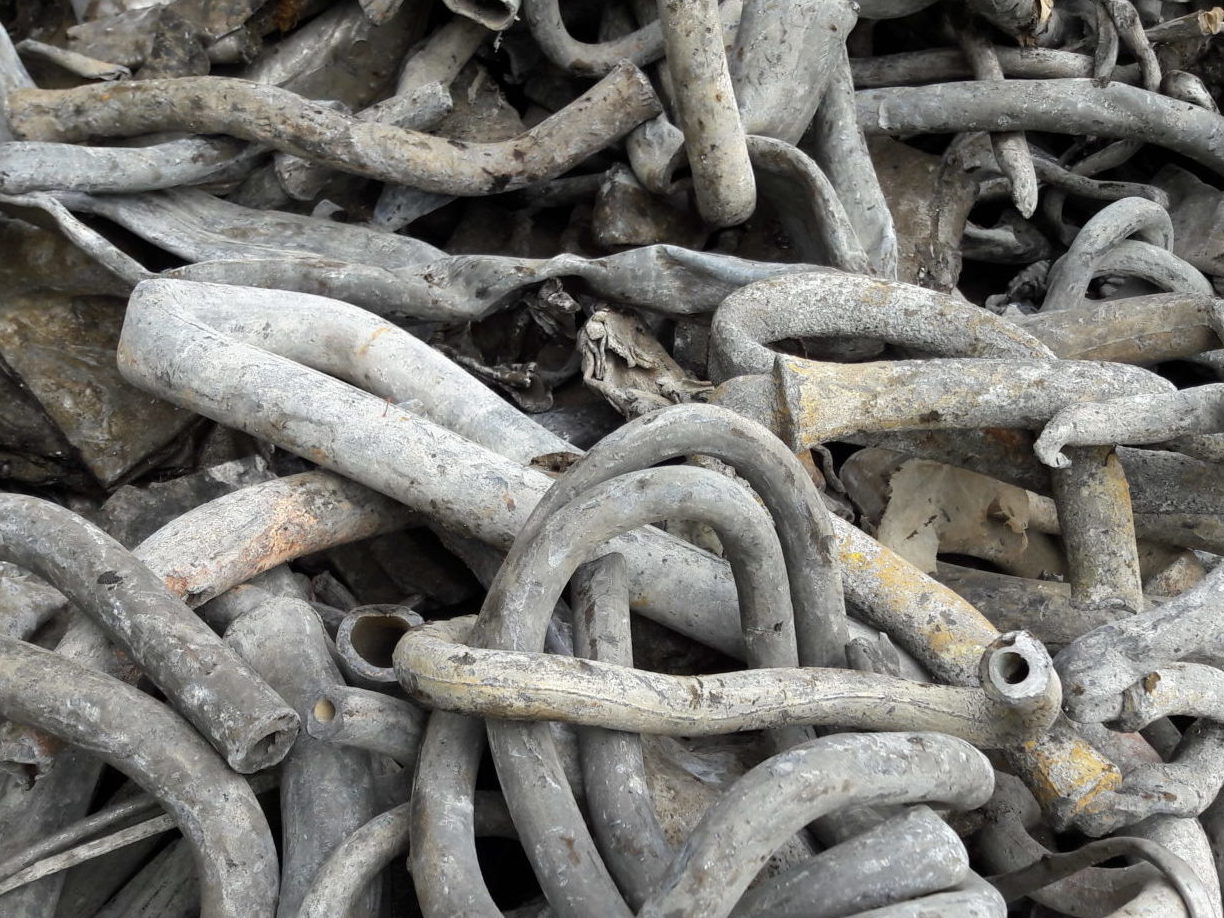 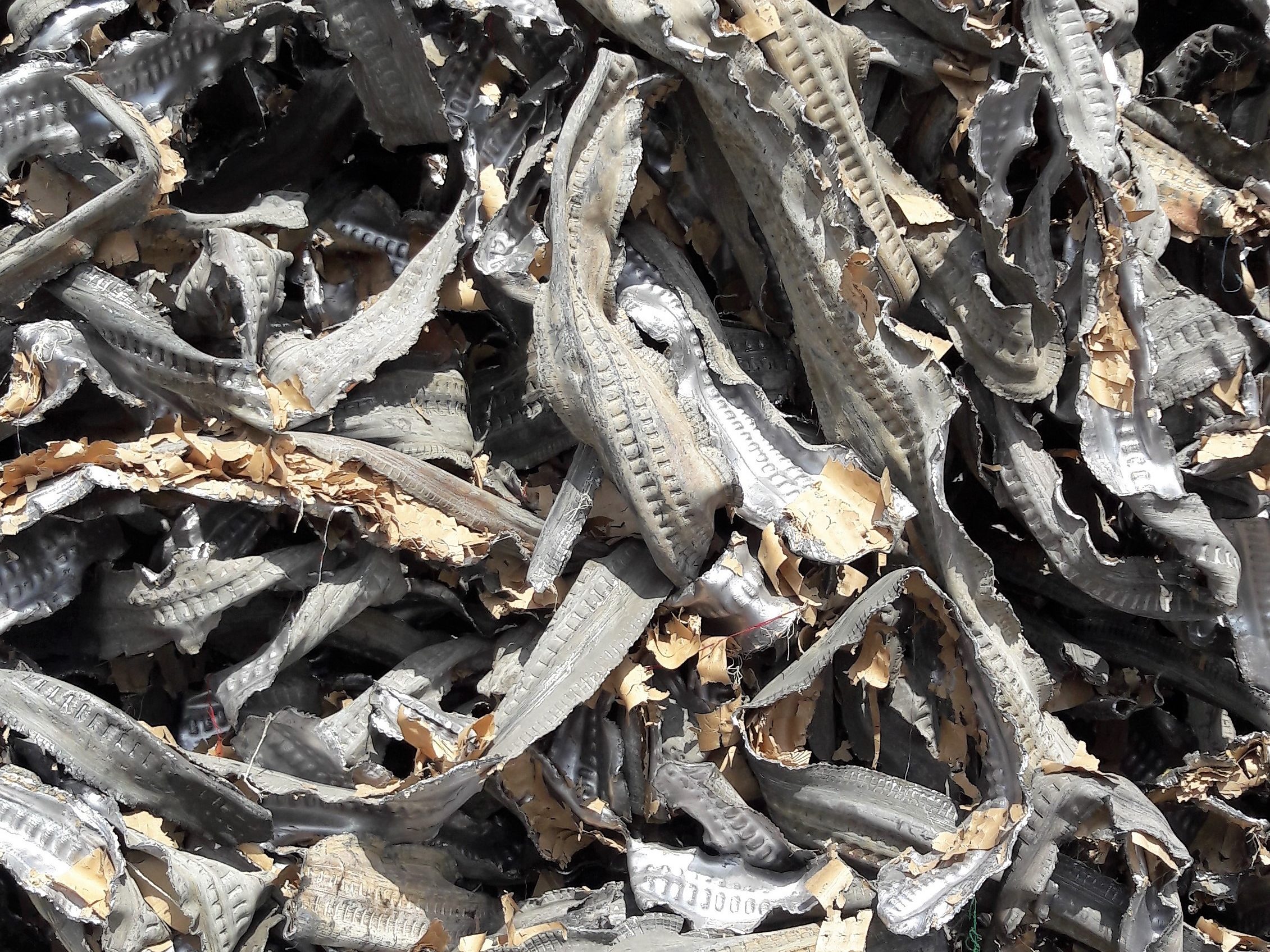 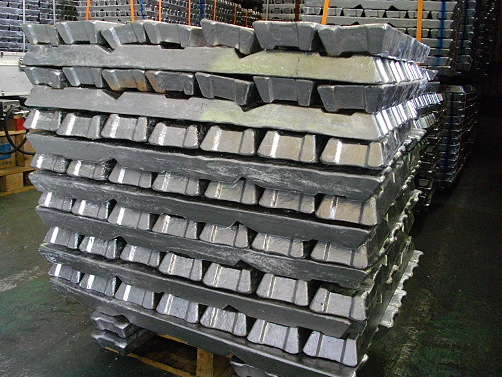